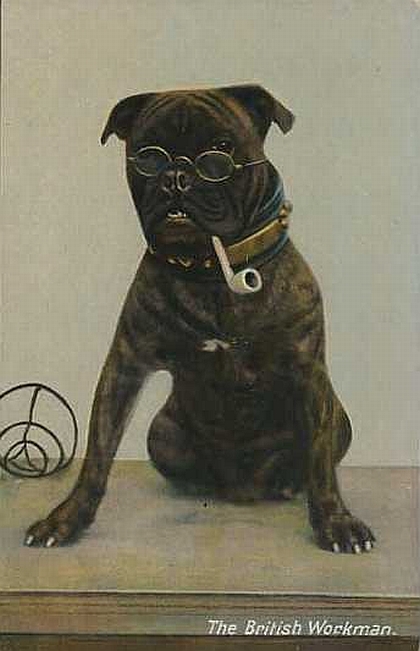 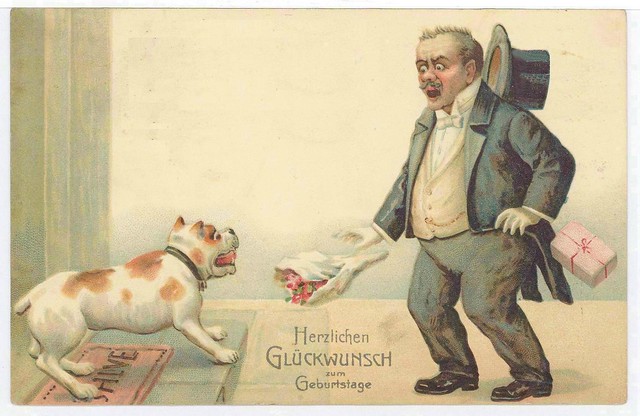 Dimensions: 307 x 703 cmCommissioned late in 1760 by The King’s Master of the Horse, Francis Hastings, 10th Earl of Huntingdon (1729-89) for George III for his coronation in 1762 and wedding to Princess Charlotte of Mecklenburg-Strelitz. Delivered in 1762 and first used when the king travelled to Westminster to open Parliament on 25 November 1762. Used at every Coronation from George IV onwards, including that of HM The Queen in 1953 and on other state occasions including the Golden Jubilee of 2002
( Collapse )
Collapse